Warning: The magic method HM\BackUpWordPress\Extensions::__wakeup() must have public visibility in /homepages/42/d369927078/htdocs/CHAT/wp-content/plugins/backupwordpress/classes/class-extensions.php on line 35
 Breaking bad news to stakeholders - CIOstraightalk 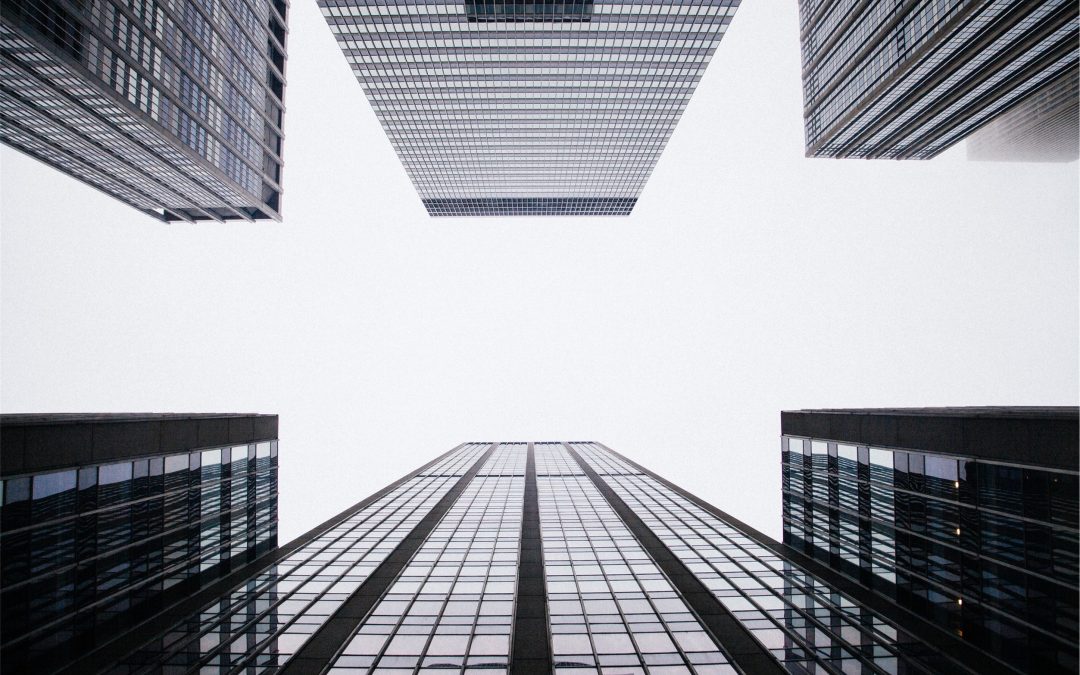 There is no easy way to deliver bad news to anyone, especially difficult project stakeholders. Cushion the blow with clear open transparent PM communication.

Bad news is inevitable at some point during a project—the important thing to remember is don’t try to hide it, because that will only make things worse. Be transparent, be quick about it, and be part of the solution.

When you’re the bearer of bad news to the most difficult project stakeholders, follow these eight steps to make the process easier, to learn from what went wrong, and to develop mitigation strategies for future projects.

1: Identify the root cause

Before breaking bad news to stakeholders, dissect what went wrong. Trace problems back to the root cause, and remember this isn’t about blame. Projects are a team effort, and even if a team member makes a mistake, the result should be owned by the project team as a whole. Once the root cause(s) are identified, it’s an easier path to identify how issues could have been avoided.

This step may take a bit of time, but it is necessary. Stakeholders will ask “what happened?” so be prepared to answer this question.

Once the root cause and any breakdowns along the way have been identified, work with your team to determine possible ways to resolve any issues that can be fixed. If something can’t be resolved, make sure to identify the reason(s) and the impact to project outcomes.

3: Develop a plan for corrective action

Chart the process, the resources, and the timeline to correct problems at the source, and also identify and document any necessary scope changes. You need to make sure the plan is clear, accurate, and effective in directly resolving the problem, and ensure everyone is on the same page.

Once the root cause of issues and a plan for corrective action have been identified, the difficult task of communicating bad news to stakeholders needs to take place as soon as possible. This isn’t a time to procrastinate; it can make things much worse, and sometimes even result in missing out on a pivotal event.

Having sufficient preparation and information can make the difference between a difficult stakeholder being understanding, or choosing to make life for everyone extremely miserable. Even a stakeholder with a hardened stance is more likely to try to work with project teams when mistakes are made if they have confidence in a project manager who shows they are proactive and part of the resolution. It’s smart to avoid just being the bearer of bad news.

Now that the news is out, reaffirm buy-in from stakeholders, especially as it relates to corrective actions. Moving ahead without this in place can exacerbate stakeholder frustration. Make sure to document everything from start to finish, including stakeholder discussions, proposed actions, accepted resolutions, and next steps.

Navigating through the previous steps isn’t the end of things by any stretch. To avoid additional concerns and problems, make sure all stakeholders and team members are kept well in the loop, especially relating to issues that prompted the bad news in the first place. Ongoing and transparent communication is one of the most critical steps when it comes to dealing with bad news, working with difficult stakeholders, and maintaining buy-in.

Any time bad news surfaces as a result of things that have gone wrong, there’s always at least one lesson that can be learned. Regardless of where the trouble started, these lessons are not just for one individual—they’re useful for an entire team whether they’re impacted directly or not. Spend time with your team discussing these lessons at the time they occur, as well as the close-out of a project.

Once the project is complete and lessons learned have been discussed and documented, spend time developing mitigation strategies for future projects. This can save significant stress and strife between stakeholders in the future, and is well worth the effort.

“One of the most difficult things to tell stakeholders is that a project or part of the programme will be late to deliver. There are always valid reasons for delay, but properly managed and transparent openness is key to managing expectations”, states Craig Ashmole, Founding Partner of London based CCServe IT Interim consulting.