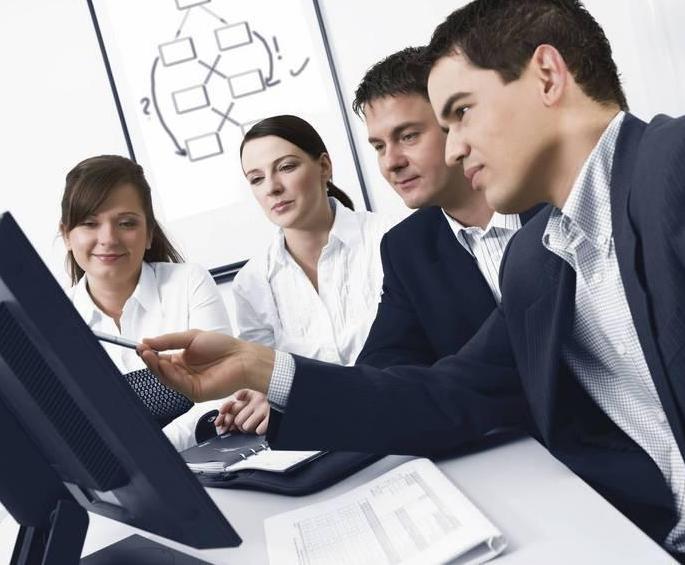 Are Corporate HR addressing the hiring process for Interim Consulting staff in a manner that befits their experience levels and capabilities?

The gulf between hiring Interim Consultants vs Permanent employees

There is a “gulf of expectation” between employers and contractors over how long the hiring process should take. A white paper by a top London recruitment specialist firm looking at maximising the value of Contractors, surveyed over 500 self-employed workers and hiring managers across the UK, it found 95% of interim contractors expect the hiring process to take no more than three weeks. However, over half (52% of employers) expect the negotiations to take much more than this, leading to frustration among the interim and self-employed candidates.

The ‘gulf’ is in the HR functions recognition of remuneration method between Interim versus Permanent. Permanent roles once hired enjoy ‘gardening leave’ income waiting to start new roles. Interim Consultants, on the other hand only invoice for working days actually delivered, while also easily being disposed of without typical employee benefits if programmes are stalled or shut down. The recruiting process fundamentally forgets these key differences when delaying decisions take place.

It’s natural that experienced seasoned Interim Consultants view this approach less favourably. We understand seasoned Interims are typically on the upper end of consulting day rates but often more qualified than the role, which brings real additional value for an employer. If Interims were being placed quicker could these day rates become a little more competitive? Well that’s an interesting angle. Employers risk losing high-skilled, specialist Interim candidates if they drag their heels during the hiring process.

The Hiring process of Interim Consultants and full-time employees should certainly be looked at separately with regard to decision process, delay and skills requirements from both the in-house HR and recruitment firms.

Something quite common in the corporate hiring process is the HR list of skills and requirements for a position, but sadly this has created what we all know in the recruitment game as the ‘Pigeon Hole’ effect often phrased as ‘the computer says NO’!

Recruitment agents are good at pigeon holing candidates, after all it suits them to place candidates in the ‘holes’ that their clients are looking for because that is when they get paid. It’s also easier to have a robot application throw out 90% of the applicants. I often find recruitment agencies, just don’t get it, when you have a conversation on soft skills like personality management and ability to deliver, which cannot be placed in a category. Agencies, however tow the line HR departments lay out as the competition is so high. The focus on finding senior level personnel or Interim Consultants who can actually get the job done with the ‘right’ business acumen is more often clouded by tick box lists of  superfluous certifications or skills often only required for staff that “actually write the code”, so as to speak.

Corporate HR pushing CV’s back into the Recruitment process

An activity often found in the corporate HR function is; pushing CV’s of candidates received directly from their careers web portal back into recruitment firms to process, and dare I say it, to be “pigeon holed” again, but this time paying an exorbitant extra marked up cost for the privilege. Where’s the logic in that? Please remind me, what was the HR function established to do again!

While accepting the different levels of candidates required for hire across an organisation there should, in my humble opinion, be a more recognised respect within the HR process for the senior end of the spectrum especially with regard to Interim Consulting roles. These roles often support the executive CXO layer or head of departments, so perhaps a little more respect from the HR function as if they were hiring their own Executive layer. It’s not  difficult to pick out the quality of seasoned Interim Consultants, especially those that might have approach firms directly. Interims very often spend substantial time researching target clients, before reaching out to key members of the organisation for consideration. The HR function seems to have missed an opportunity here, and that’s to use basic common sense in recognising which CV’s need to be pushed out to recruitment firms and which should be channelled directly to the HR Director – there’s a massive cost implication to corporations based on the action taken here.

So is hiring the right skills too robotic?

The 2015 recruitment market is certainly a buyers’ market and sadly that depicts the way skilled resources are being treated today. In my experience, including views from many Interims I have spoken to, we all feel the same; There’s very little respect of the experience and skills Interim candidate can bring by both HR departments and the recruitment firms.

The buyers’ Market has tarnished the Interim process too, as agencies become more blasé and have less time to read the true value of soft skills Interim candidates bring. As an Interim Consultant, I often try to establish and build a relationship with agencies that one sees as professional enough to put your resume and credentials forward, but that’s becoming an impossibility when one cannot even get a call returned. We are seeing a washing away of valuable soft skills like executive layer stakeholder management, empathy and people impartiality so often required in programmes to get the ‘job done’.

I would go as far as suggesting that senior level Interim roles require more than the 40 second CV scan more junior roles get from agencies today. Along with this, the demand for CV’s to be short means Interim CV’s are harder to garner the wider capabilities, usually due to the number of roles they have typically engaged. I very often find myself following up with a skills matrix and a more detailed introduction letter to try to raise profile visibility.

Well that’s an interesting debate indeed. Trying to put a fair spin on this I would suggest the recruitment firms are really the winners, the losers are the corporates. Corporations tend to pay way over the odds for the senior layer of employees or Interim Consulting resources. Remembering that the interim market look reduce gap between assignments, so added delay in the hire process will inevitably get reflected in day rates. You will always get more qualified Interim than what’s actually being sort so corporates should look to take advantage of that, but pushing CV’s back unnecessarily into recruitment firms to process will increase day rates to justify all the recruitment firm activity.

“This is not a witch hunt on the recruitment firms out there,” states Craig Ashmole, Founding Partner of London based IT consulting CCServe. “I have many good colleagues in that field, but I do question the lazy approach the corporate HR function takes for not recognising senior level skills that come to them in the first instance.”

Many executives have said, ‘The rates that Interim Consultants charge makes hiring these skills so much more difficult to justify’, which does pose the question, what will be the ramification to Consulting? I fear that the losers with be the corporations for not getting their HR house in order, from a cost and access to skills perspective.

Balancing the argument, recruiters and hiring managers are often not on the same page. Yes, there are the small percentage of hiring managers who are savvy about hiring and deeply involved in the process. However, the large majority of hiring managers could do a much better job of “participating in their own roles” and understanding the processes. The amount of times I have heard a corporation has gone out to source an Interim role draining both candidate and recruitment firm time only to say; “We have decided to source internally”.

Hiring managers, the corporate recruit firms and the HR function all working together can lower the cost of hiring, improve the quality of skilled resources while reducing the time to fill.