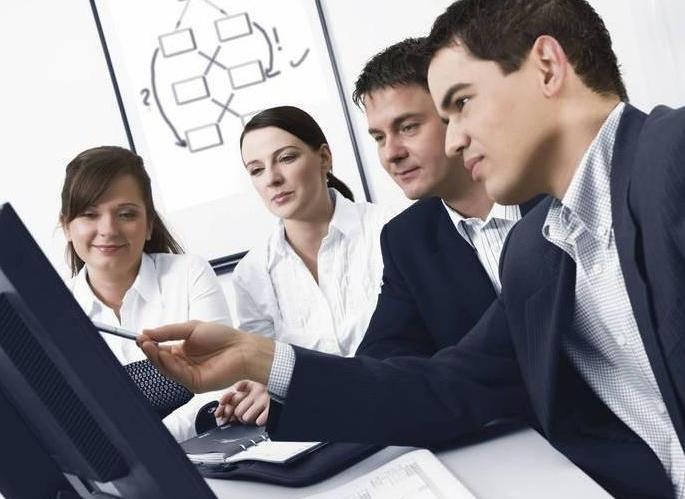 IT contractor demand at highest point for over a year

IT Consulting and Interim management skills are at the highest demand in more than a year now that post Brexit has kicked off.

Demand for freelance IT contractors rose to a 14-month high in March 2017, according to the REC national index. The demand has been fuelled by several factors, including a lengthy list of IT skills that appear to be in increasingly short supply within the salaried permanent workforce. Brexit uncertainty could also be working in freelancers’ favour as employers are more likely to engage freelancers for IT contract jobs on a limited timeframe rather than the lengthier commitment of hiring new permanent staff. Additionally, those already working in permanent positions could be unwilling to take a chance on jumping ship in such uncertain waters.

REC chief executive Kevin Green said: “Economic uncertainty about future prospects is having a detrimental effect on employees’ willingness to risk a career move at this time. “Many [employers] are [therefore] reporting an increasing number of white collar jobs as hard to fill, including within the IT and the financial sectors.”

Contractors and those who are willing to change employers are reportedly reaping dividends as skills on the scarcer side are attracting premiums in the current climate. The skills most in demand can vary from one month or even one week to the next however, so when you actually secure a contract can have a major bearing on whether you also manage to secure premium rates.

The REC said: “Our concern is that Brexit will make the problem worse, particularly if onerous restrictions are imposed on people coming from the EU to work.”

It is a problem for employers, but for IT contractors a lack of skills in the general workforce means more opportunities.
“Experience and knowledge/exposure to Business Transformation related programmes are on the increase too,” stated Craig Ashmole, Founding Director of Interim IT consulting firm CCServe Ltd. “There are some high profile programmes in the City of London that have increased over the last 12 months driving PMO or Portfolio Management”.