Warning: The magic method HM\BackUpWordPress\Extensions::__wakeup() must have public visibility in /homepages/42/d369927078/htdocs/CHAT/wp-content/plugins/backupwordpress/classes/class-extensions.php on line 35
 Bad Management affecting your business - CIOstraightalk 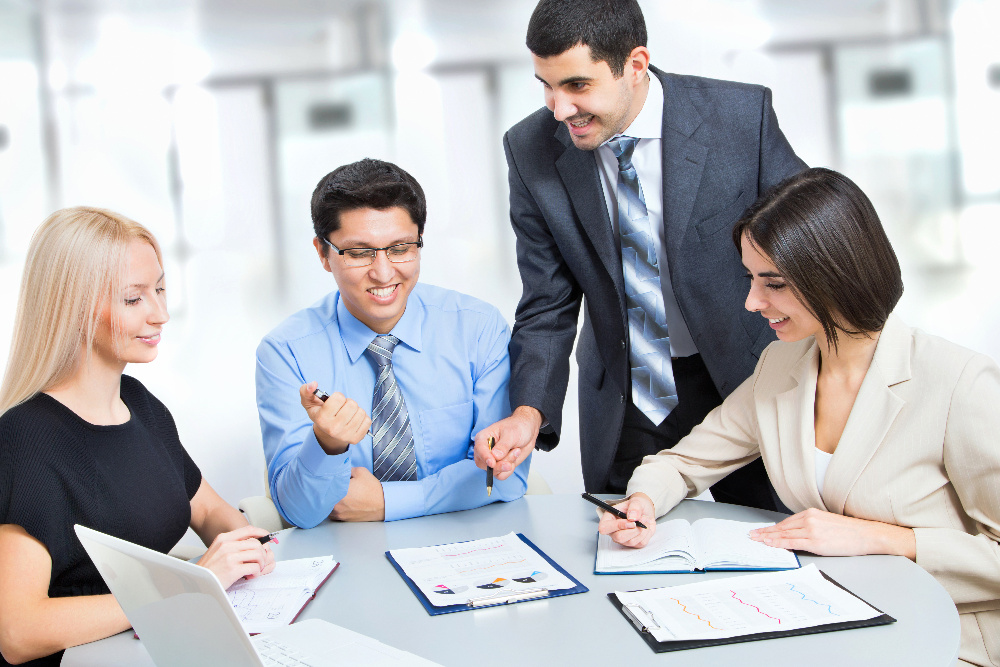 How to avoid hiring bad managers

Ineffective managers can drive productivity down and turnover up. Here are three ways to make sure the right people get hired or promoted

Several years ago, the catchphrase “people don’t leave companies, they leave bosses,” began to circulate. There is merit to it if we look at survey results.

In a 2015 Gallup poll of 7,272 adults, 50% of respondents said that they left their companies because of their bosses. Aware of this, human resource departments conduct exit interviews when employees leave, and many HR units keep a tally of employee resignations by manager so they can see where the potential management trouble spots are in their organisations.

Sometimes the managers quit on by the most employees have endeared themselves to the organisation as high level technical performers who have been promoted, but who lack people and management skills. Other times, especially in small companies, the culprits are the founder-owners of the business themselves, and there’s not much you can do. In still other cases, companies (and their HR departments) lack the time and resources to tackle attrition and problems with managers.

Just what should be done?

The most obvious step is to develop managers within the organisation who have the ability to not only run projects and departments, but to create a winning culture in their work teams.

These people tend to lead by example, to create open and clear communications, to work collaboratively and not as autocratic leaders, to be approachable, and to generate a sense of purpose in their staffs. Talents like these aren’t always easy to find, corroborated by the same Gallup poll mentioned above, which revealed that only three out of 10 bosses have the natural or coachable talent to become great at managing people.

To improve the odds of finding strong management talent, companies can vet candidates for management positions for their ability to lead and to manage, as well as for their expertise in the departments that they are being asked to lead. If companies can’t find suitable management talent internally, they should get it from the outside—even if there is initial resentment from someone who might be passed over.

A second step is to understand (and make sure that your managers understand) what it is that employees value most from their managers.

In a survey of 500 employees conducted by Korn/Ferry scholar in residence Terry Bacon for his book, What People Want, Bacon concludes that employees want managers who are honest, fair, trustworthy dependable, genuine, participative, responsive and collaborative. On the flip side, employees are less concerned if managers are friendly or chatty.

One way companies can improve management’s awareness of what is important to employees is to have HR conduct internal employee surveys to see what is meaningful for employees in their work environments, in how they do their work and in the work direction that they are getting from their managers. These surveys should be conducted with assurance of anonymity so that employees feel comfortable completing them. To help reassure employees that their answers are confidential, some HR departments elect to use independent outside consultants to conduct the surveys.

Another step that HR departments can take is to perform analytics on what departing employees tell them during their exit interviews. In most cases, HR does ask departing employees questions about the work environment, about their managers and the work direction they received, etc., but all too often this information remains in files and is forgotten. Especially if a company has a serious employee retention problem, it is important for HR to enter the data from these reports into an analytics software that can probe the information and assist in coming up with actionable recommendations.

A third step is to develop metrics that help to reveal where there are disconnects between managers and staffs in the organisation.

One way to do this is by looking at company attrition. If there is a standout department where attrition is inordinately high, this could point to a manager who isn’t connecting well with his or her staff. Departments with troubled management also tend to show reduced rates of productivity (e.g., a finance department with a troubled manager-staff relationship might begin to take four days instead of two to perform the month-end close).

When I was a senior executive at a bank, we looked at attrition rates across the organisation and found that turnover was over 50% in the teller lines at our branches. We initially identified the problem to our compensation package, which was less than what our local competitors were offering, so we fixed that. However, the higher attrition rates continued to occur. When we looked at the situation more closely, we realised that we had managers in the field who stayed in their offices and gave little direction to staff members.

We eventually replaced these managers with individuals who were more collaborative, and also superior communicators. We succeeded in reducing the attrition rate.

It is not always easy to understand why some departments underperform and others don’t—but how managers manage is a definite factor.

“To avoid losing your best and brightest, I suggest a strategy that is aligned with a culture of recognising employees as far more than just function roles, making sure to reward more than we have seen since the 2008 financial collapse”, states Craig Ashmole, Founding Director of London based IT consulting firm CCServe.