5G is Future of mobility 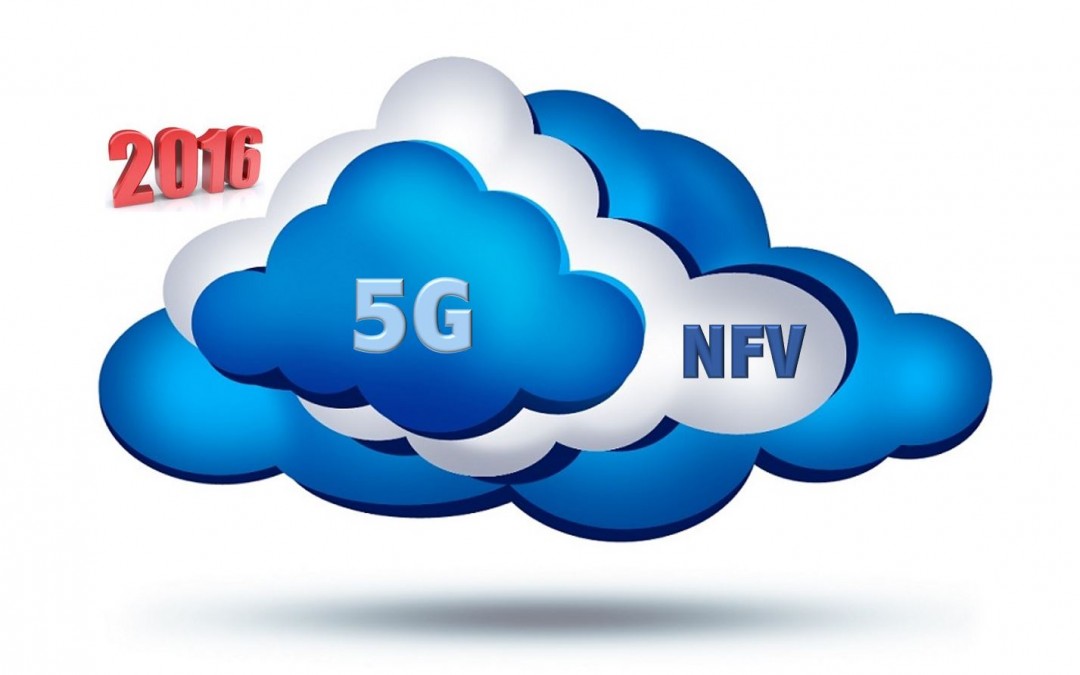 5G is coming and it is the future of mobile

In 5G, wireless will grow up into a true horizontal industry that provides a support system for literally everything

Scouting the news feeds on where we are going with respect to the world of mobility and up popped this interesting article written by Alan Carlton, who has 25 years in the wireless technology industry spanning 2G, 3G, 4G and beyond and of course the focus at this year’s 2016 Mobile World Conference is 5G and how it will take the use of mobility to new reaches for IoT.

It is fair to say that it is still early days for 5G, but research efforts have been rolling for some time and standardization is expected to start in the next few months. Perhaps the two most-cited requirements in 5G are the 1000x improvement in peak data rates (on LTE 2010) and a big reduction in end-to-end latency. These KPIs are important, of course, and keep us engineers pointed in the right direction. But really, they only tell a small part of the 5G story.

A better way to understand 5G is first through a historical lens. It is astonishing to reflect that this mobile industry adventure really only began a little over 20 years ago with the proliferation of GSM. In those days, peak data rate support was a massive 9.6 kbps! Today, deployed LTE systems have improved upon this metric by 100000x. Presented in this context, the 1000x goal of 5G doesn’t really seem so crazy, does it? GSM or 2G, of course, was not designed for data. 2G was designed really for only one thing: basic telephony applications. 3G raised the bar with a specification that supported more voice users and the beginnings of a mobile internet. 4G took this further with the first real system designed principally to support video. It is this evolution that has driven the 100000x. And further, it is this service roadmap that has also driven latency reduction on a parallel path. At the simplest level, 5G will certainly be about more of this. However, the true 5G vision is a lot more interesting.

In 5G, wireless will grow up into a true horizontal industry that provides a support system for literally everything. 5G is the first generation to target supporting the full array of vertical markets (e.g. Automotive, Transport, and Health) that in themselves will define the so-called Internet of Things (IoT). This is the real 5G challenge, and in this respect 5G and the IoT are simply two sides of the same coin. Think about this challenge: what do a car and a thermostat have in common? They are all part of the IoT! So, how will 5G go about tackling this “everything” challenge?

Think flexibility. Think simplification. Think re-imagination. These concepts will permeate all aspects of 5G from the services supported, how the network is designed, and all way down to the elemental new waveforms that may provide us with some new acronyms and labels for this fifth generation.

5G will be built on a foundation of established IT thinking. The cloud, Network function virtualisation, and programmable networking (aka SDN/NFV) will provide the cornerstones. These technologies inherently deliver flexibility and, at least through the eyes of any IT professional, are a lot simpler than the legacy approach of telecom. 5G will, however, take these technologies to new levels and depths of integration, and in so doing will shape the 5G specification that will be defined in the months and years ahead.

“Reading my previous blog on the IEEE predictions for technology advancement in 2016 both 5G and Network function virtualisation (NFV) are on the top of their list”, states Craig Ashmole, Founding Partner of London based IT Consulting firm CCServe. “The other item coming across is Containers, which hold SW application logic and all of its dependencies, running as an isolated process, and execute the same in any environment. This creates parity between dev and production, and enables developers to confidently break up apps into discreet chunks”.

SDN/NFV in telecom is a hot topic today, but where we are now only scratches the surface of its original vision. The focus of work in this area now is primarily Total Cost of Ownership and OPEX reduction through switch hardware commoditization and the efficient relocation of a subset of network functions.

In 5G, SDN/NFV concepts will be pushed much further, returning to the original value proposition, namely that of enabling true architectural innovation. In 5G, it will not simply be about virtualizing the network functions, but entirely changing the way of its inner working. Network evolution will be the frontline in the realization of many 5G requirements (e.g. low latency). Today’s internet is simply not designed to support low latency. However, through programmable networking, new, more efficient approaches will become possible.

In 5G, virtualization will touch every element in the system, spanning backhaul, fronthaul, and radio access. It is within this flexible, dynamically configurable fabric that system resources will be optimally and instantaneously orchestrated to deliver the next generation experience to end users.

This article is published as part of the IDG Contributor Network