Warning: The magic method HM\BackUpWordPress\Extensions::__wakeup() must have public visibility in /homepages/42/d369927078/htdocs/CHAT/wp-content/plugins/backupwordpress/classes/class-extensions.php on line 35
 Who's Cloud are You On - CIOstraightalk 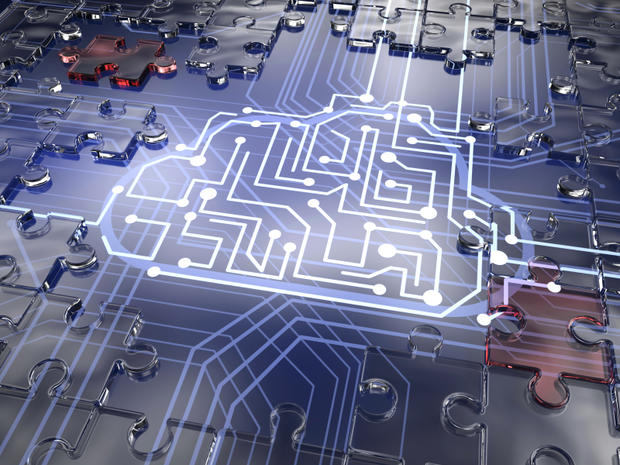 If you want to find out what each vendor offers, and how to qualify for this promotional pricing read the text to the left. There will be many more areas where smaller SME customers can benefit but this is from the big three Cloud players.

In an effort to convince startups to adopt the cloud — and by extension, eventually be profitable customers — the big three public cloud providers are offering six-figure discounts to startups working with approved startup accelerators and incubators. Smaller discounts are available to independent projects or developers learning to work with cloud platforms.

Microsoft Azure and BizSpark Plus

Microsoft’s BizSpark program (the counterpart to the DreamSpark program for university students) offers $10,000 per month of Azure cloud services to BizSpark Plus for one year — for a total of $120,000. Eligibility is dependent on collaboration with a startup accelerator, with Microsoft partnering with over 150 startup accelerators in 47 countries, according to the announcement on Microsoft Developer Platform VP Steve Guggenheimer’s blog.

For smaller startups not aligned with a startup accelerator, the standard-tier BizSpark is available to privately-held companies less than five years old that earn less than $1 million USD annually. The standard tier provides up to $750 per month ($150 per month for up to five developers) for three years for a total of $27,000. Both tiers are eligible for free access to other software and services from Microsoft, including licenses for Windows, Office, and Visual Studio.

In an interview with Fortune, Mark Russinovich, the CTO of Azure, noted that “one out of five virtual machines hosted on Azure runs Linux,” which is an important consideration as part of Microsoft’s recent embrace of open-source software under CEO Satya Nadella.

The promotional credit can be applied to most AWS services (except for the Mechanical Turk crowdsourcing platform), some types of support, services offered on the AWS Marketplace, or upfront payments for Reserved Instances.

The AWS Free Tier is available to anyone without restriction for the first 12 months. It features 750 hours per month of EC2 t.2 micro instances of Linux (including RHEL and SLES) or Windows, which can be run as one instance at a time or as multiple simultaneous instances. The free tier also includes 5 GB of standard storage in S3, with 20,000 GET and 2,000 PUT requests and 25 GB of storage in DynamoDB with 25 units of Write and Read capacity each, which Amazon estimates to be sufficient to handle 200 million requests per month. It also includes one million free requests in

Lambda, and 20,000 free requests in AWS Key Management, and free access grants in one dozen other AWS services.

Google’s initiative for startup access grants potential users $100,000 in Cloud Platform credit, which can be used for up to a year, and applies to all of the products offered by Google Cloud Platform. Like Amazon and Microsoft, applicants must be working with an approved accelerator or incubator. Google’s requirements stipulate that applicants must have less than $500,000 in annual revenue, and less than $5 million in funding.

Unlike Microsoft and Amazon, Google doesn’t have a free tier for smaller projects not aligned with a startup accelerator or incubator.

“Well I hope that’s as clear as mud”, says Craig Ashmole, Founding Partner of London based IT Consulting CCServe. “Not sure I will be basing my corporate recommendations on a credit system anytime soon, but it will probably get traction over time or go away all together”.