Warning: The magic method HM\BackUpWordPress\Extensions::__wakeup() must have public visibility in /homepages/42/d369927078/htdocs/CHAT/wp-content/plugins/backupwordpress/classes/class-extensions.php on line 35
 IT-as-a-roadblock must come to an end - CIOstraightalk 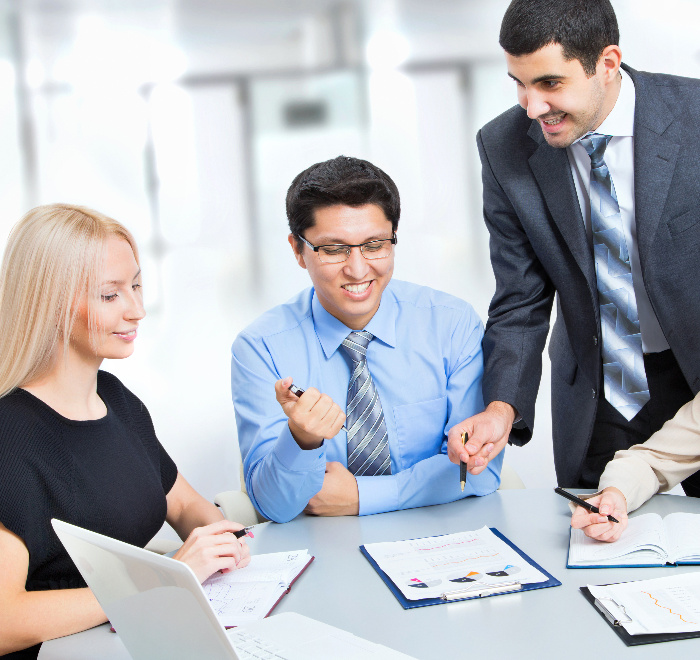 The CIO of Yester Year

As other business leaders are growing more aware of technology in the digital age of the 2020’s, it is my view that CIOs too need to invest time in being a business leader, by immersing in and speaking the language of marketing, operations and finance. Gone are the days of the IT Departmental ‘Ivory Tower’ being the technology gatekeeper. CIOs need to be business enablers using technology to grow business and drive revenue which in turn will prevent ‘Shadow IT’ proliferation.

“Countless years exposure with the CIO layer has convinced me that many CIOs even now in the digital twenty twenties need broader business experience than has typically been required in the past – more commercial business acumen than the typical deep technical expertise of the past,” states Craig Ashmole, Founding Partner of London Based IT Consultancy, CCServe Limited.

A recent article I saw on TechRepublic asked the question “Does anyone still want to be CIO?” Among other things it highlighted the growing trend of tech savvy people (or at least people who believe they are tech savvy) occupying other C-level positions, and makes the argument that technically-oriented IT leadership is dead, which I partly agree with in the format often seen today.

However, this does not mean the CIO or for that matter IT leadership in general is destined for the same demise.

As other leaders are growing more aware of technology in the digital age, it is my belief that CIOs need to also invest, immerse in and speak the language of marketing, operations and finance. It is through this cross-pollination of competing skills and professions that an IT leader can have the most impact.

We talk business alignment and business driven priorities but in my experience IT leaders fail at truly understanding these needs and requirements. It is that old order taker-mentality: to some extent not only is there a failure to understand, it appears in many cases it is by design for fear of moving out of ones comfort zones.

A CIO success should be tied to delivering more value than a CMO or a COO by both intimately understanding the business ‘problem‘ and then traversing the technology required to deliver a solution to that problem. The ‘problem‘ focused at growth of business revenue or market share.

If CIOs want to be passive observers of their organisational priorities and marginalise themselves then they have no right to complain about why they are not given their due share of respect at the executive table. This attitude both confounds me and infuriates me. Bad leaders shift accountability to others and in so doing also dilute their power base. Good leaders take charge and take on innovation and creativity as a badge to wear everywhere. The CIO role has to transform or be transformed into insignificance.

If you see a leader or are managed by one that tries to justify IT-as-a-Roadblock (IaaR) by way of process or methodology and whom promotes the “that isn’t our job mentality” then say something because it is these leaders that are from a bygone era and whom should not have a place in modern IT organisations.

“As technology leaders we need to think strategically, act tactically, drive methodically, while delivering technically“, Craig Ashmole recommends. “If we do this we will provide more value than any other C-level position because we would — understand what needs to be done, — can demonstrate the courage to do it, — and use our experience to do it technically right.”